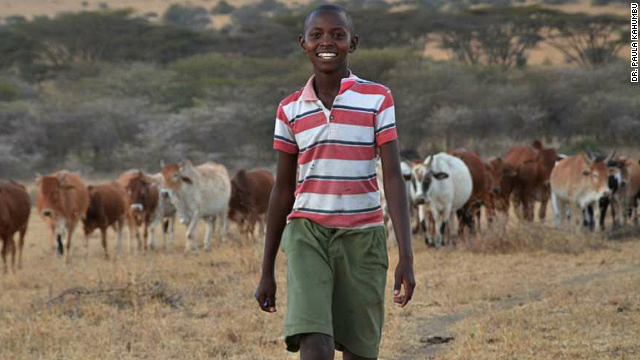 Richard Turere, 13, has found an innovative way to protect his family’s cattle from lions

He created “Lion Lights,” which keeps the predators away from the family’s enclosure 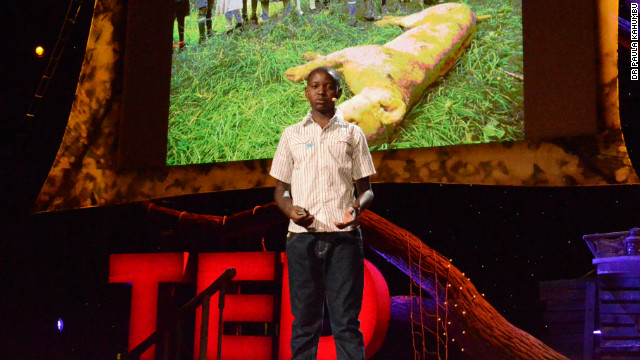 (CNN)— Richard Turere, 13, doesn’t like lions. In fact, he hates them. Yet this bright Maasai boy has devised an innovative solution that’s helping the survival of these magnificent beasts — by keeping them away from humans.

Living on the edge of Nairobi National Park, in Kenya, Turere first became responsible for herding and safeguarding his family’s cattle when he was just nine. But often, his valuable livestock would be raided by the lions roaming the park’s sweet savannah grasses, leaving him to count the losses.

“I grew up hating lions very much,” says Turere, who is from Kitengela, just south of the capital Nairobi. “They…