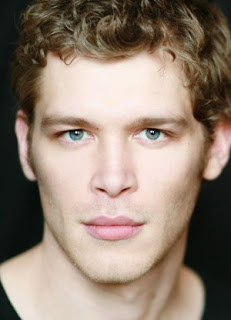 British actor Joseph Morgan has been cast as TVD’s Klaus. We don’t know much about Joseph yet, but here’s what we know about his mysterious character:

» Klaus has been trying to destroy the sun and moon curse for centuries now.

» He’s one of the Originals—possibly the most ancient of them all, meaning he could have powers we’ve never even dreamed of.

Judging from all that, Klaus sounds downright ruthless. Although, he doesn’t look so bad at all. In fact, with his blond hair and pretty blue eyes, he looks more angelic than demonic. Then again, people aren’t always what they seem on TVD….