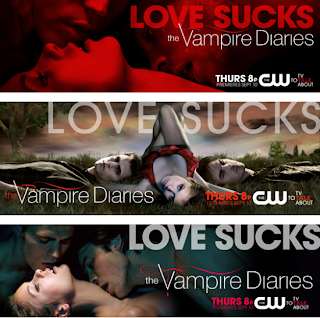 For the first time ever, The Vampire Diaries stars will be appearing at the Chicago Comic & Entertainment Expo (C2E2) on March 19. A couple of favorites from the hit show will attend to sign autographs and sit on the panels for questions.

No new ‘Vampire Diaries’ episodes until return from hiatus on April 7.

Candica Accola (Caroline) and Michael Trevino (Tyler) will appear alongside TVD executive producer Julie Plec to talk about the new members in team wolf and team vampire at Mystic Falls, as well as all other things going on in vamp central.

There will also be a surprise special video presentation during the discussion panels.